The CP1-N is designed as a bale breaker for compressed feather bales, but it can be loaded with loose feathers and work as a dispenser for downstream filling- or blending machinery.
The horizontal belt-conveyor, which can carry up to 200kg of material, moves the feathers towards a fragmentation rotor where the lumps of are broken up to create a homogeneous filling.
The feathers are then extracted by an (optional) transport fan and sent to the next processing step (i.e. our M1-P blender).
The speed of the belt-conveyor and the fragmentation rotor are adjustable through inverters in order to dose the correct quantity of feather.
The CP1-N feather dispenser can be interfaced with other machines and therefore activated and stopped by downstream equipment (i.e. when the M1-P blender has reached a pre-set weight).
Electrical system equipped with a disconnector switch, motor protections, safety limiter switch and low voltage controls.

The machine is built according to the requirements of the European Directives 2006/42/CE, 2004/108/CE e 2006/95/CE and subsequent amendments. The machine duly bears the CE Marking. 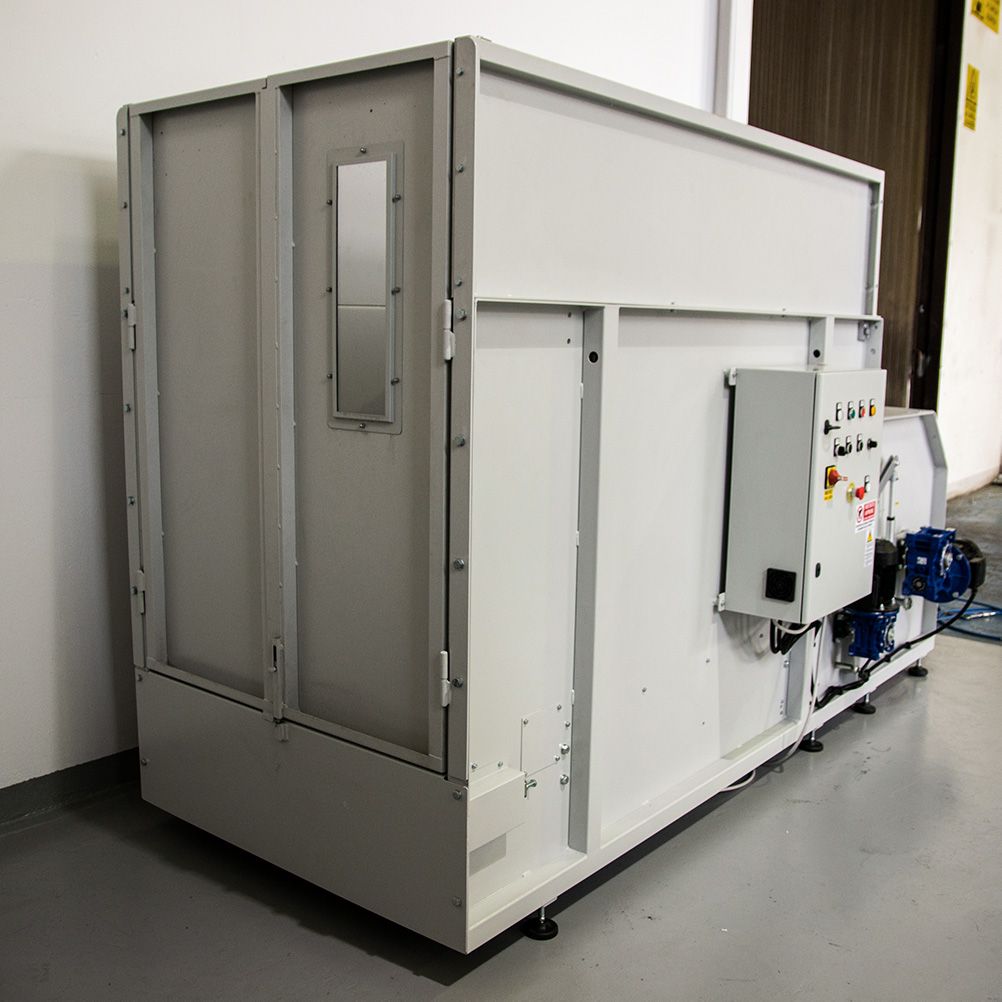 LIMITED WARRANTY: 2 YEARS (electrical parts are excluded from the warranty)
Figures, descriptions and technical data are non-binding and can be subject to change without notice 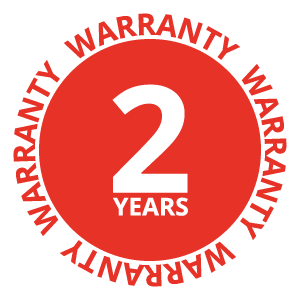 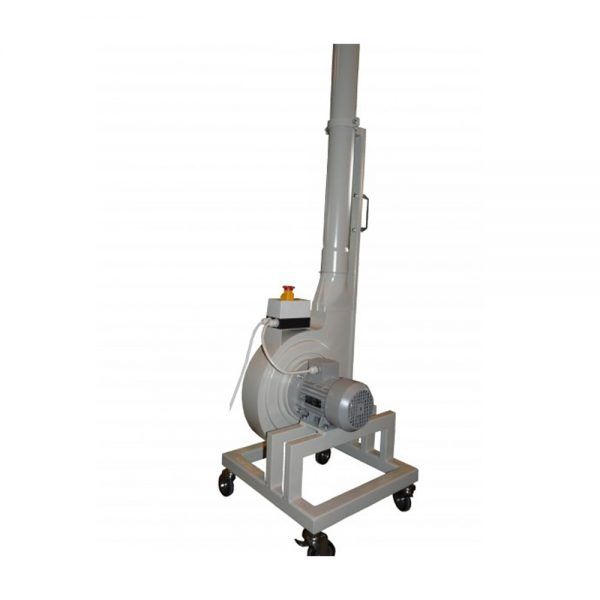 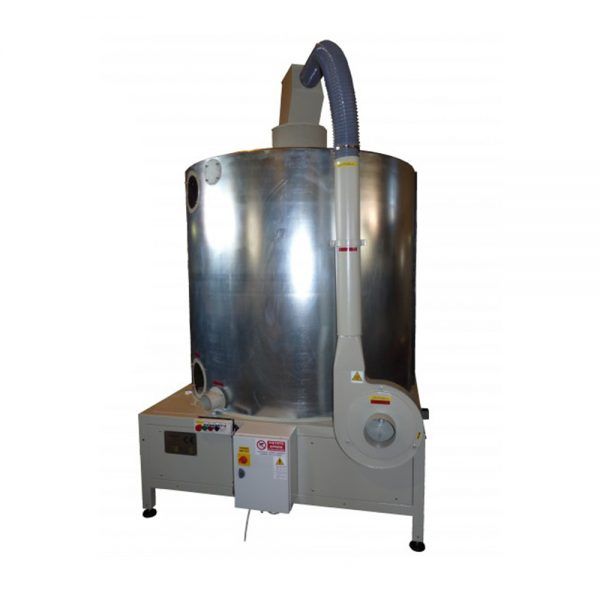 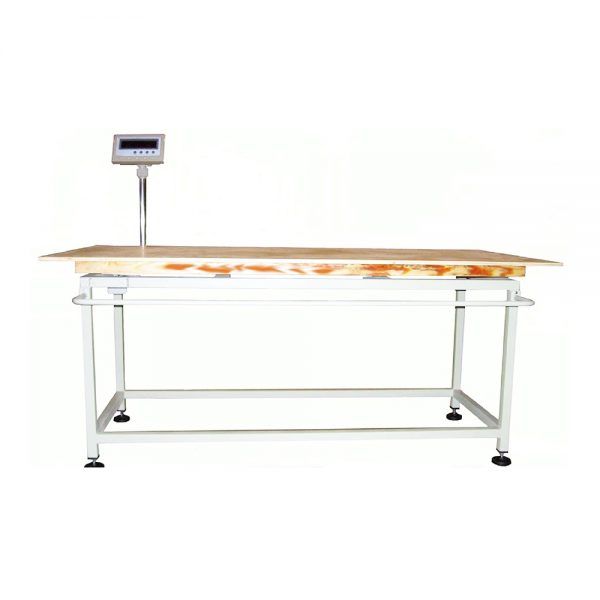